The Best Way To Get To Sosua 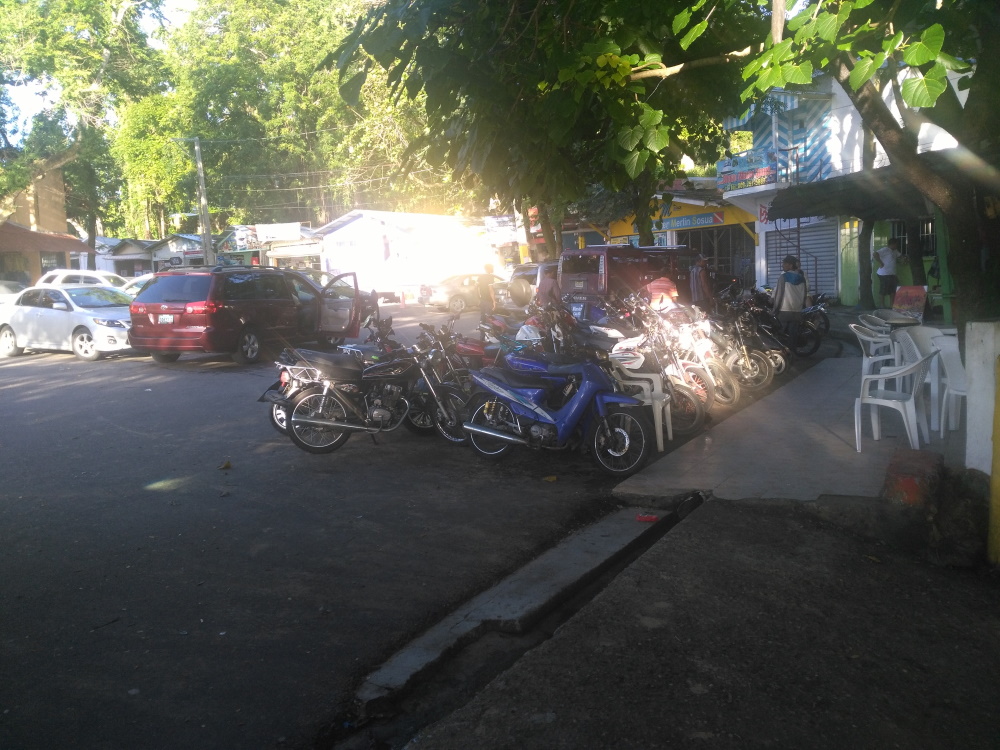 The Dominican Republic and North America/Europe are separated by the Atlantic Ocean, so obviously the best way to get there is by plane. Now how to specifically get to Sosúa, the best way is to fly into Gregorio Luperón International Airport – also commonly known as Puerto Plata Airport (airport Code: POP).

But I should note that flying into Puerto Plata airport is more expensive than flying into the capital Santo Domingo or the second largest city Santiago. In fact, POP is one of the most expensive airports to fly into in the world. Most countries in Europe do not have direct flights.

Once you get to POP, there is an army of taxi drivers waiting for customers – just pick one (in most cases, they will come to you). The price is $25.00 USD from the airport to Sosúa. Do not pay more than this, unless it is a tip. BEFORE taking the taxi, say: $25 US? If he says anything other than YES or SI, take another taxi. So, make sure you have at least $25.00 USD on you in cash. 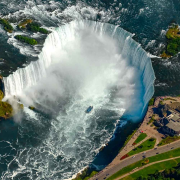 Places to Eat in Sosua

Places to Stay In Sosua

Things to Expect In Sosua 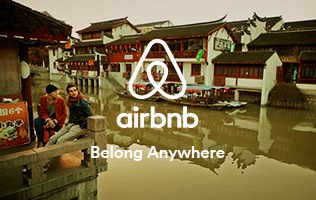